Football History and Definition Of Football

On this occasion, we will discuss football history and definition of football. Football is a game that is played by kicking the ball here and there to be contested between players, who have the goal of getting the ball into the opponent's goal and defending their own goal so that the ball does not concede. 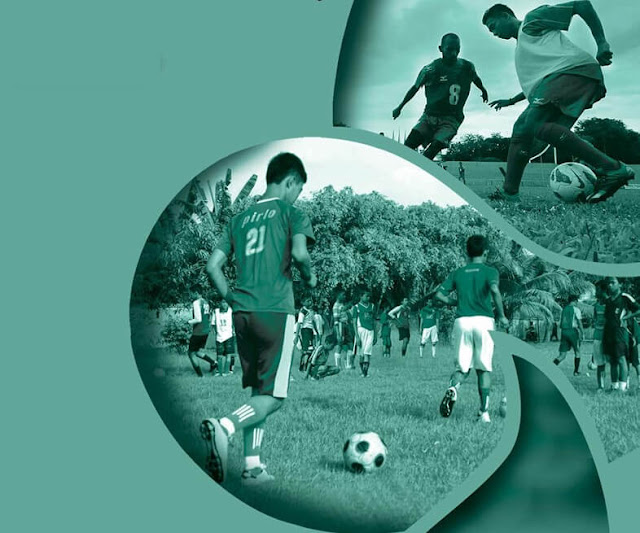 Definition of Football in detail

In playing the ball, each player is allowed to use all limbs except hands and arms. Only goalkeepers are allowed to play the ball with their feet and hands in the goal area. Football is a team game where each team consists of eleven players. Usually football is played in two halves (2 x 45 minutes) with a 10 minute break between the two halves.

From historical relics, we know several names of football. In ancient China during the reign of the Han dynasty, football was known as tanchu. In Italy during the Roman era it was known as haspartun, in France which then spread to Normandy and Britain (England), known as choule. In Ancient Greece the term epishyros was known and in Japan it was known as Kemari.

On October 26, 1863 a body called the "English Football Association" was established. Then on December 8, 1863 the rules for the game of modern football were born which were compiled by the body which underwent changes in its development.

The following are the names of the Football Organizations:

Thus Football History and Definition Of Football briefly. Hopefully it can be a reference for you about football. Happy reading