By dimasmis 8:55 PM Post a Comment
How to Create Bootable Usb Windows from Iso easily and quickly? Before we create a bootable usb let's understand a little bit what is a bootable usb and what is an iso. A brief and concise explanation is below.

What is Bootable USB?

Bootable USB is a way of making installers from operating systems (both Windows and Linux) stored in a flash drive, where a series of files from the operating system are on a flash drive (USB), so that later we can install the Operating System using USB media. without using the Installer CD.
What are ISO Files?
Now we will understand the definition of an ISO file or often referred to as an ISO image). An ISO file is an archive file that contains an identical copy or image of data found on an optical disc, such as a CD or DVD.
ISO files are often used to distribute large file sets or to back up optical discs to burn to optical discs, either CDs or DVDs.
Initially ISO ISO files were used to distribute large applications or programs or operating systems because all files needed to be placed in a file that could be downloaded easily.
Along with the times, nowadays, it is not uncommon for ISO files to be used to make backups of optical disks. Many operating systems, programs or applications as well as Linux distributions can be downloaded as ISO files.
Why do we need to Create Bootable Usb?
By using a USB Flash disc or flash drive that is small, easy to carry and definitely very portable. So this will allow you do not need a cdrom or disc. An example for example you want to install the operating system using only Windows Bootable USB

How to Create Bootable Usb Windows from Iso?

Here we will share 2 ways to Create Bootable Usb Windows using an existing ISO file. The two ways we mean are by using 2 third-party software, namely
The step by step to create a bootable USB is as follows:
Creating a Windows Bootable USB using UltraIso 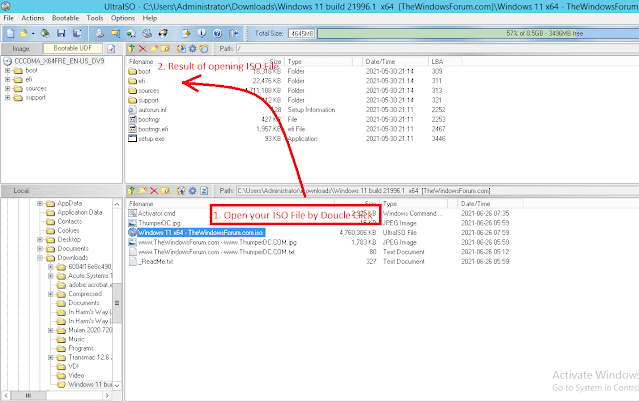 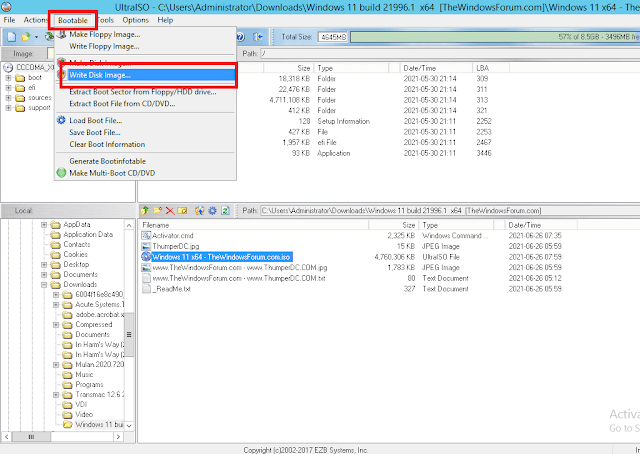 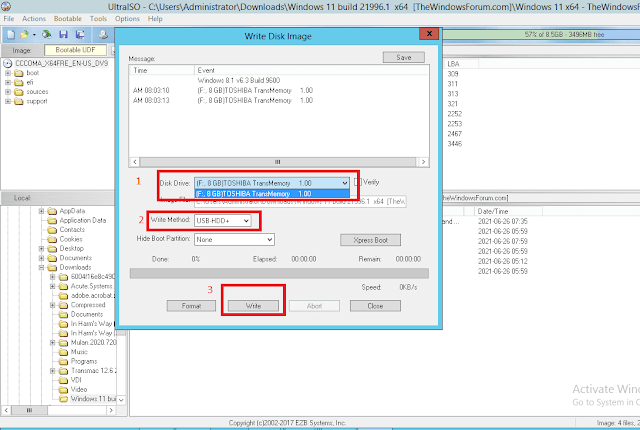 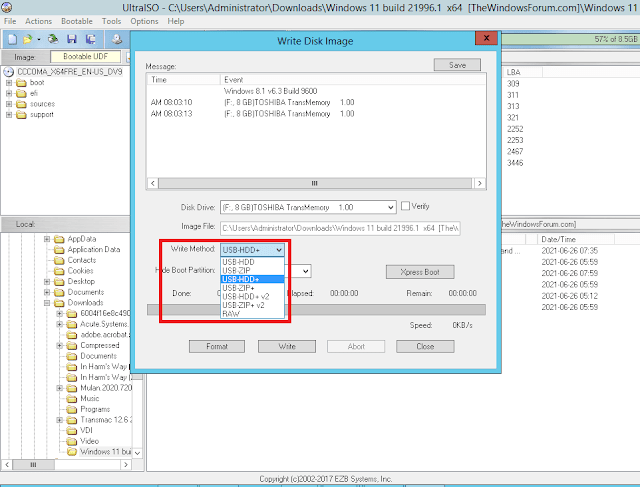 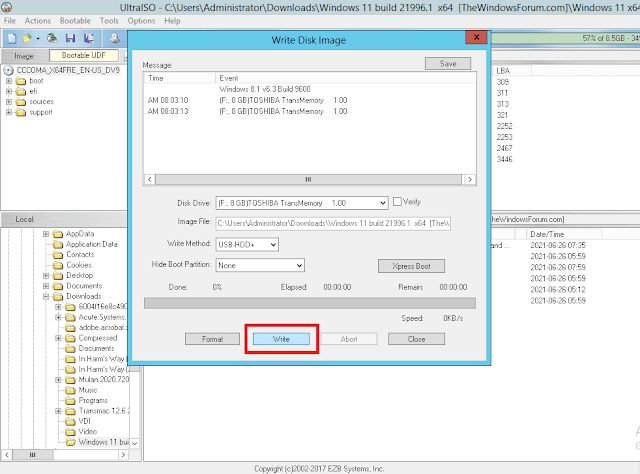 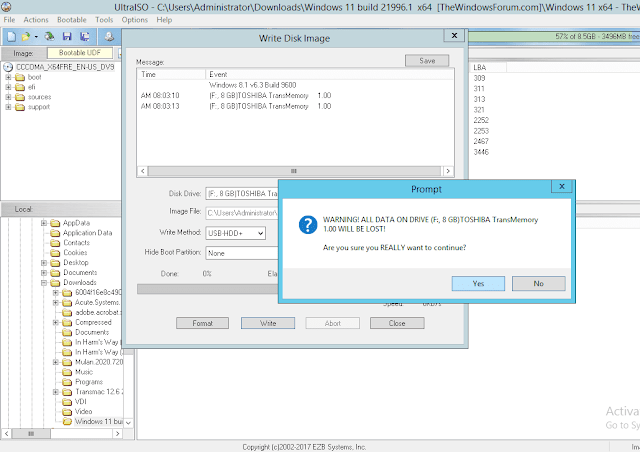 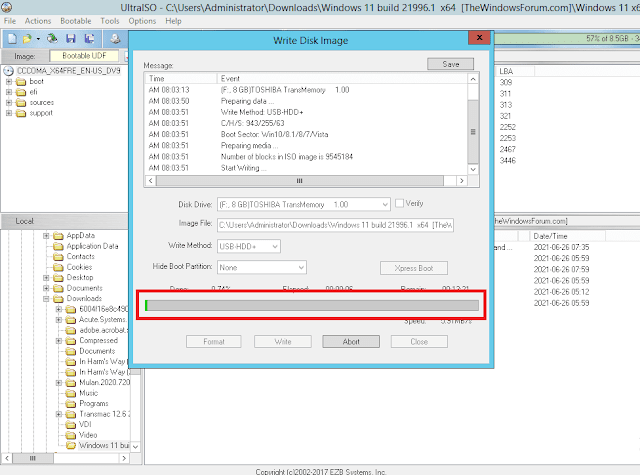 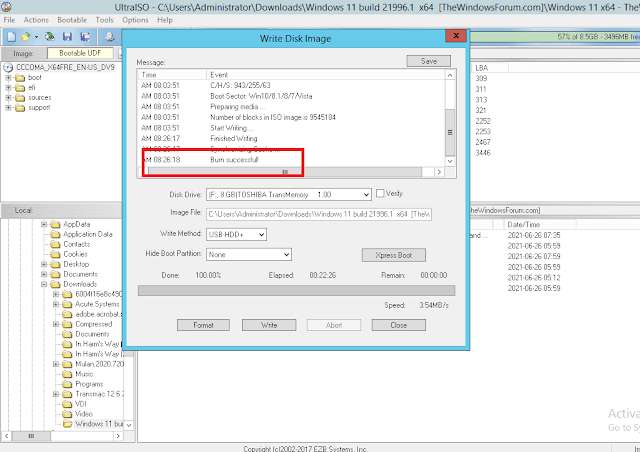 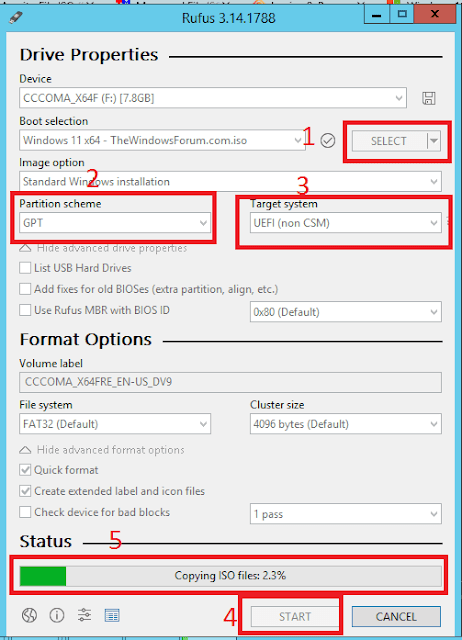 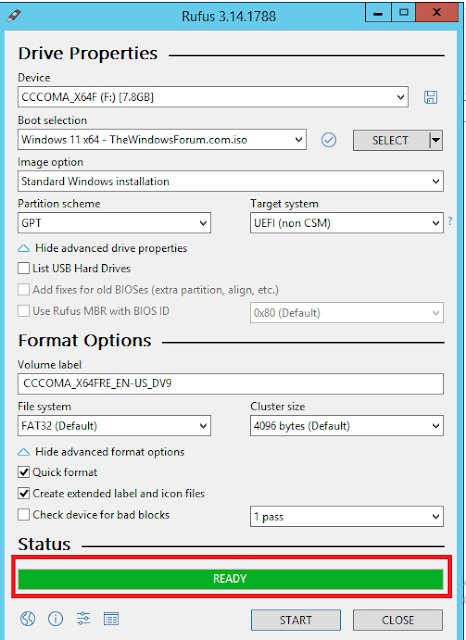