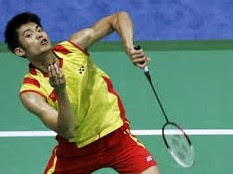 Players with good body flexibility will be able to do this movement well too. Players with short stature are often harassed with long back blows that force the player to hit overhead. Still remember with Mia Audina? This player often does it. 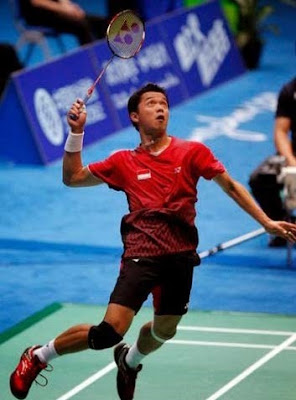 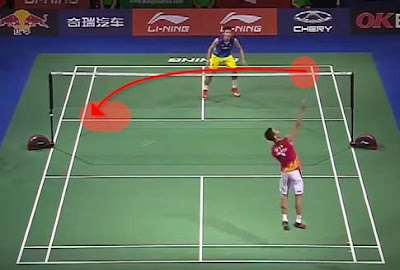 This drop shot movement is often used to outwit opposing players, namely by jumping high like a smash but it turns out to be a drop shot movement where the shuttle falls not far from the net and moves smoothly (not as sharp as a smash). Taking a drop shot has its own difficulties when compared to a smash. When taking a drop shot, there are several factors that are interrelated and affect the success or failure of the drop shot.
Factors that affect a Drop shot hit:
The steps to do the Drop shot technique:

Netting is one of the most difficult movements in badminton. Even a player who has been counted as a national and international professional class player does not guarantee that he will always succeed in this netting technique. This is because the netting movement requires a high sense of the way and direction of placing the ball that must be right. The netting technique is done by making a slow stroke on the shuttlecock then directing the position of the fall as close as possible to the net. 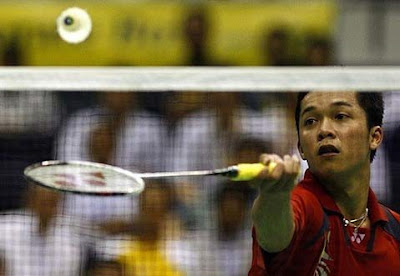 OK, badminton players. Hopefully some of the explanations above are about how to do correct and precise overhead, smash, Drop shot, netting techniques. Hopefully you can practice it properly so that it supports your game performance to be the best.