How to Hold Badminton Racket Correctly?

by dimasmis 20:20 Post a Comment
The most basic technique of playing badminton is how to hold badminton racket (Grip)? This is the main factor that has the most influence on the quality of the resulting stroke. A beginner who learns to play badminton must really master this basic technique first in order to move on to the next basic badminton game technique.

How to hold badminton racket correctly?

As for how to hold a racket in badminton consists of 2 types of techniques, namely as follows:

How to hold a racket using the forehand technique can be done using your right or left hand. The details are as follows: 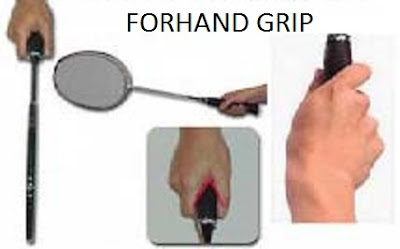 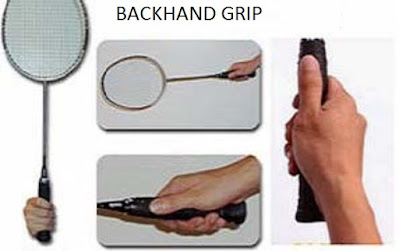 That's a little theory about how to hold badminton racket correctly. May be useful