by dimasmis 23:31 Post a Comment
In badminton, there is one basic skill that must be possessed, namely agility. A badminton player is required to be agile in moving, not only the hands that make the punches but also other limbs including footwork.
This is because in order to make and produce quality punches at the same time as being deadly, there must be a harmonization between the hands, body and feet. Good cooperation between the members of this body is not only needed when we carry out attacks, but also to defend against attacks from opponents. 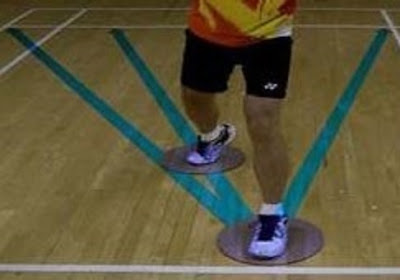 The basic technique of playing badminton, stance and body position refers to the concept of balance. Not only agility, balance is also an element that is no less important in playing badminton. It is simple and sometimes underestimated by ordinary people. But for a professional badminton player, they understand very well how important this element of balance is in the game. 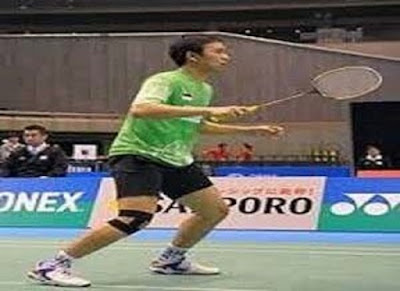 Real evidence of the importance of the balance element in badminton can be seen in professional badminton matches, both locally, nationally and internationally. Often times a badminton player is not optimal or even fails to produce quality shots just because their balance is not good.
The ways that must be done in order to have a good balance are as follows:

It cannot be denied that in badminton, not only how to hit, but the position of the body when making a stroke also greatly affects the quality of the resulting strokes. The details of the correct body position when hitting are as follows 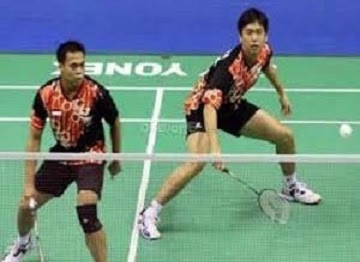 This is a brief explanation of body position and foot movements which are basic skill techniques that must be mastered by badminton players.