Record Computer Screen is a way to capture a screen display on a computer and make this screenshot a video. How do I capture screen activity and save it as a video?

Below we will provide a tutorial How to Recording Computer Screen very easily and quickly using Movavi Video Suite. Is a software that gives us so many features for editing videos, recording computer screen displays, and many other video editor features.

The Purpose of Record Computer Screen

As the title implies, the purpose of the above effort is to record every activity displayed on a computer screen and then save it in a video as needed.

What are the benefits?

You can use the video results of the recording a computer screen for various purposes, including:

Tutotial How to Record Computer Screen 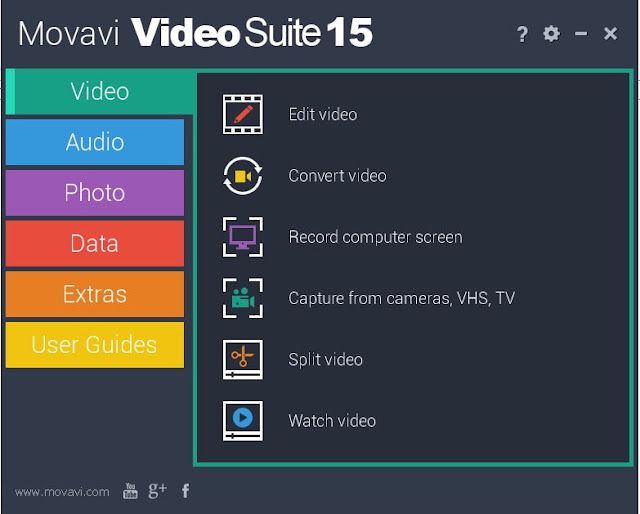 4. Appears Movavi Video Suite: Capture Screen
5. There are several settings that you need to set, the main one is in the settings:
- Select Capture Area
- System Sound used

After your settings are done then click the REC button to immediately start recording on the Computer Screen
The Recording Screen window will immediately appear, preceded by a popup window in the form of a message containing the keys on the keyboard shortcut used to pause, screenshot and Finish Recording. This message popup will disappear within 5 seconds. 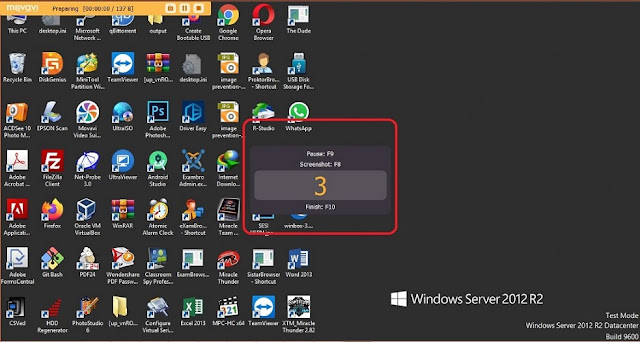 After that the Recording window will appear to record all your computer screen activities. 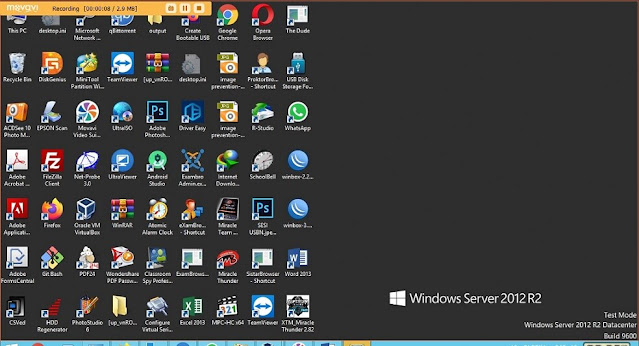 After you feel that your recording is enough, you can do the pause or finish recording command which you can do in two ways. That is:
After you finish the screen recording process, the next step is to save the computer screen recording according to your needs and desires.
Yo can save video files directly in youtube streaming media format or also others devices media as you like. 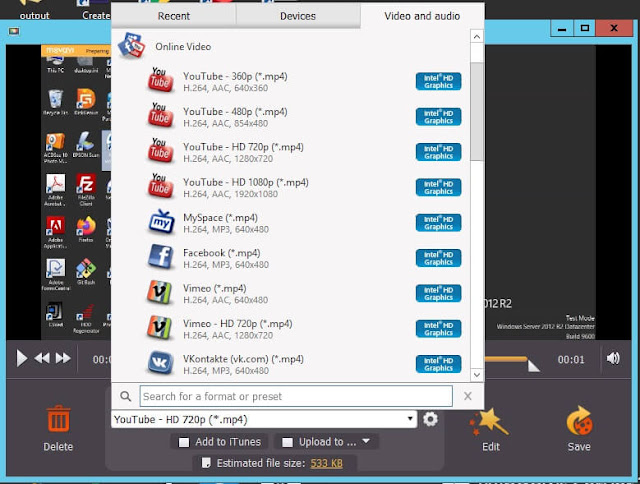 Besides you can directly save files, we recommend that you edit the settings or edit the video directly using Movavi Video Suite.
That's the tutorial on how to record computer screen, which in our opinion is very easy and fast. May be useful.
Facebook Twitter