By dimasmis 6:36 PM Post a Comment
How to Setting IP Address on a Windows Computer on a LAN (Local Area Network) network so that the computers can communicate with each other and share devices and information with other computers?
Page Contents
Definition of IP Address
Definition of Network and Host
How to Setting IP Address on Wind ows Computer
Video Tutorial
Well, we will demonstrate the questions above in the tutorial on how to set an IP address below. However, beforehand we will provide a brief description of the meaning of IP Address.
IP address is an address in the form of a numeric identity found on a computer device so that the computer can communicate with other computers.

An address or identity known as an IP address is in the form of a number of 4 decimal blocks with a limited value, ranging from numbers 0 to 255. IP address is a unique number that is different from the others and is on the network interface in the computer, so it is not on the unit. his computer. And on each computer the possibility to have two interfaces so automatically there are two IP addresses as well.
The form of IP Address is a decimal number but it is actually a binary number so it's easy to remember. For example, if the IP Address is written as 192.168.1.1, it is actually the number 11000000.10101000.00000001.00000001
Most IP addresses use version 4, but actually there is an updated version, namely IP address version 6. The difference is in the number of bits. In IP Address version 4 (IPv4) consists of 32 binary bits while in IPv6 it consists of 128 bits. So the uniqueness of IPv6 is more unique than IPv4 because it consists of a larger number of numbers, but there is also a weakness that is believed to be difficult to memorize.
IP addresses are divided into several classes, according to the number of networks and hosts. There are classes A, B, and C. Class C is the one that is frequently used on local networks, because it consists of a moderate number of hosts, meaning not too many and not too few, namely 254 hosts, whose values ​​are 192.0.0.0 to 223.255.255.255 . On the local network there will be many IP 192.168.00 to 192.168.255.255 which are included in class C.

Definition of Network and Host

Before discussing how to set an IP address on a LAN network, you must understand about Network and Host because both are related to IP addresses. Network and Host are part of the IP Address which shows the address of the computers on a network. So in connection with this, there are several rules of the game, namely:

How to Setting IP Address on Windows Computer

Let's continue with the core problem of how to set an IP address on a LAN network so that computers can connect to the internet. IP address settings can be done manually.
For this demonstration, we are using Windows Server 2012. However, the trick is universal and you can try it on other Windows versions such as Windows XP, Windows 7, Windows 8, Windows 10 and other versions of Windows.
The following is a detailed demonstration of the sequence of steps accompanied by complete pictures and videos.

How to Setting IP Address via Control Panel 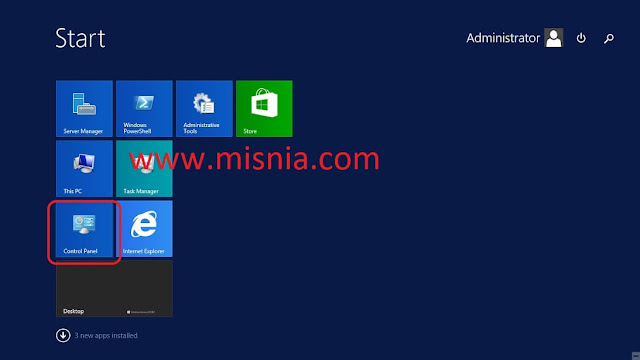 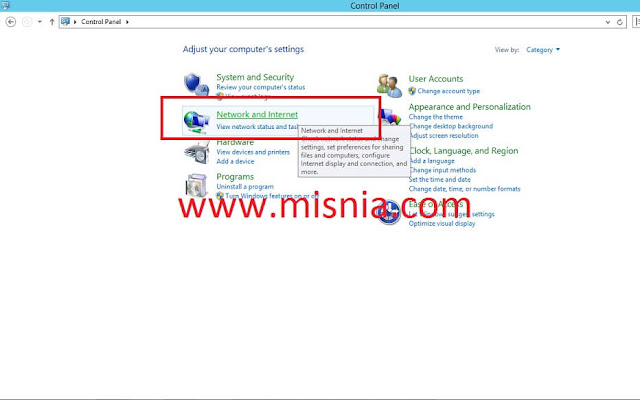 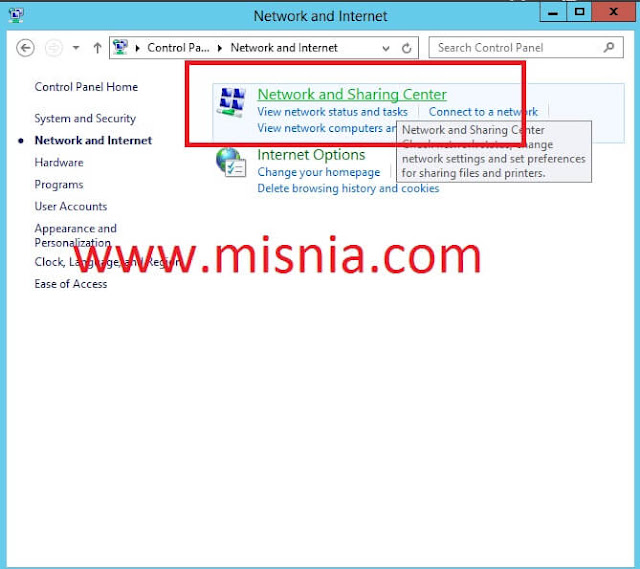 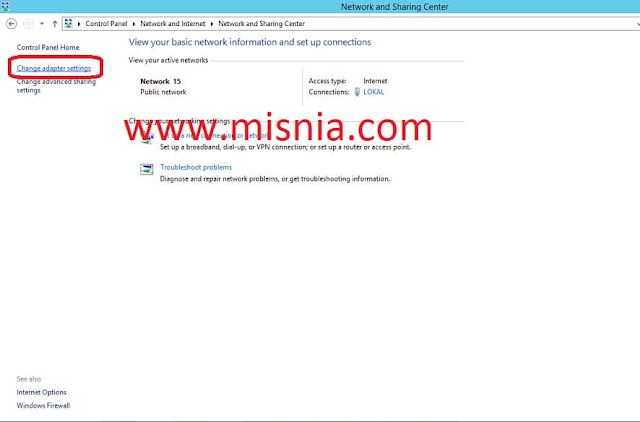 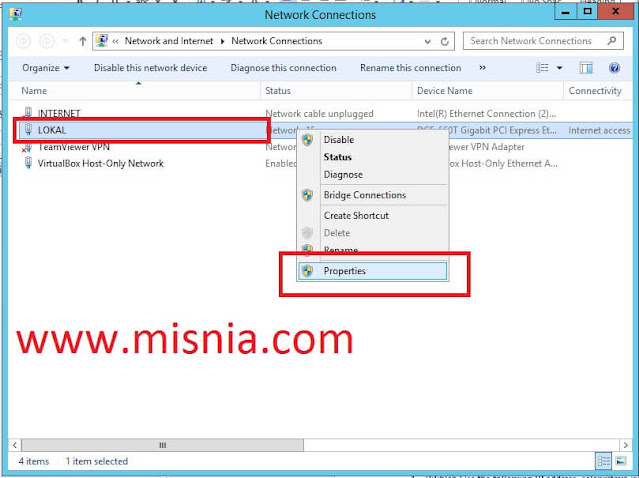 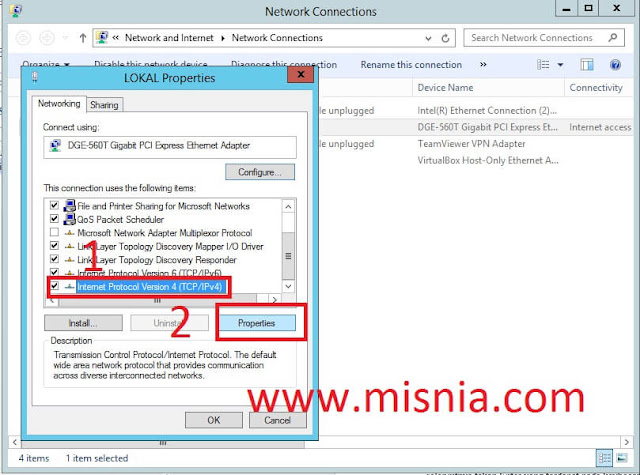 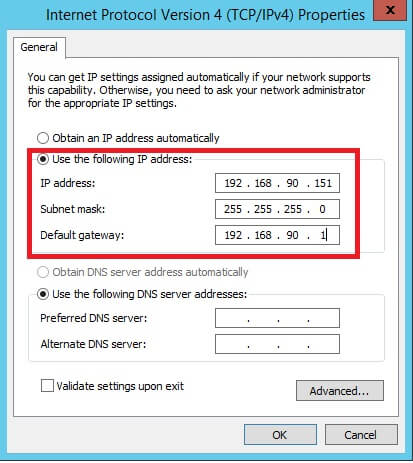 For Use the following DNS Server Addresses you can just leave it blank. Or if there is a certain DNS server from your internet service provider, you can enter it in that column.

Thus the tutorial at this time about the network, namely How to Setting IP Address on a Windows Computer on a LAN network. A big thank you to the visitors of our website. Hopefully useful and happy surfing with your internet network over LAN Connection.