How it Works and Functions HUB and SWITCH

Physically, HUB and SWITCH are the same, general function or use is the same, namely connecting between network devices and / or between computers on the network. But the way it actually works is very different.

The hub is a device on the network that conceptually operates at layer 1 (Physical Layer). That is, the hub does not filter translate something, only knows the speed of data transfer and the arrangement of pins on the cable. The way this tool works is by sending data packet signals to all ports on the hub so that the data packet is received by all computers associated with the hub except the sending computer. The signal sent is repeated even though the data packet has been received by the destination computer. This causes collision function to occur more frequently.

For example when there is a data packet sending from port A to port B and at the same time there is a data packet sending from port C to port D, there will be a collision because it uses the same line (the same broadcast path) so that the data packet will be becomes damaged resulting in retransmission of data packets. If this happens frequently, the collision that occurs can interfere with the activities of sending new or repeated data packets. This results in a decrease in data transfer speed. Therefore physically, the hub has a led light which indicates a collision.

This makes sending data on a hub with many ports connected to the computer slow. 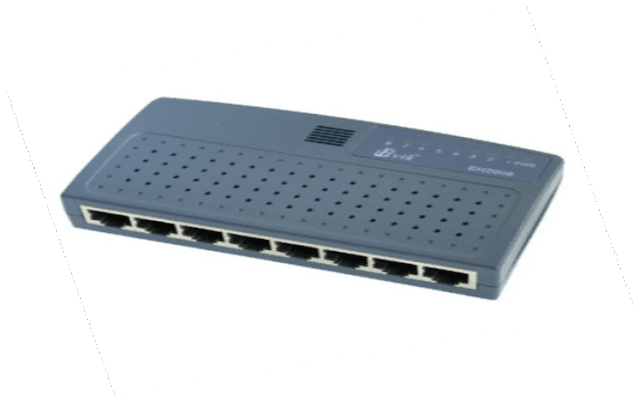 A switch is a device on a network that is conceptually at layer 2 (Datalink Layer) and layer 3 (Network Layer). That is, the switch when sending data follows the MAC address on the NIC (Network Interface Card) so that the switch knows to whom this packet will be received. If there is a collision that occurs, it is a collision on ports that are sending data packets to each other. For example, when there is a data packet sending from port A to port B and at the same time there is a data packet sending from port C to port D, there will be no collision because the destination address is different and does not use the same path. The more ports available on the switch, will not affect the bandwidth available for each port.

When data packets are sent through one of the ports on the switch, the data packet delivery will not be visible and will not be sent to any other ports so that each port has full bandwidth. This causes data transfer speeds to be guaranteed. 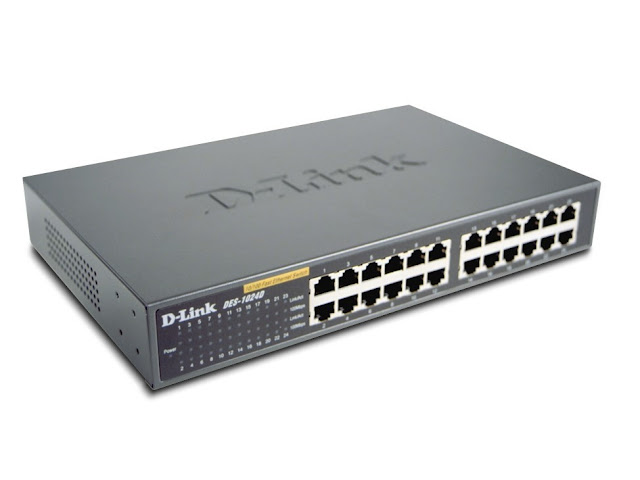 From the information above, it can be concluded that switches are better than hubs, both in terms of conceptual comparisons and in principle. The difference in how this works is the fundamental difference between a hub and a switch. This difference also results in faster switch data transfer than hubs because the switch directly sends data packets to the destination computer, not sending it to all existing ports (broadcast) so that the bandwidth on the switch can be fully used.

The Function of Manageable Switch as follows: 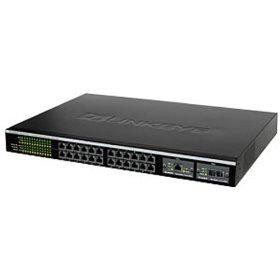 Thus a brief explanation of the functions and uses as well as how hubs and switch work in computer networks.