-->
Home/ Android Tips/ How to Settings up usb Tethering on Android

How to Settings up usb Tethering on Android

dimasmis
Friday, October 9, 2020
Facebook Twitter
Usb tethering comes from two words, namely usb and tethering. Usb we know is a media connector in the form of a data cable and we often use it to connect one device to another device such as Android with a computer or Android with other storage media or to charge it.
Table of Contents
While the definition of tethering in the world of android or smartphone is the use of a mobile phone device, in this case an android device that has internet access to be used as an internet gateway or bridge or internet access point for other connected devices, namely a computer or laptop.

Types of Tethering on Smartphones

Tethering on Android itself can be done in several ways, namely as follows:

However, on this occasion, misnia.com will try to explain how to make your Android a gateway to the internet access point for a laptop or computer device, namely via USB Tethering.

What devices are required for USB Tethering

Step by step how to step Settings up USB Tethering? 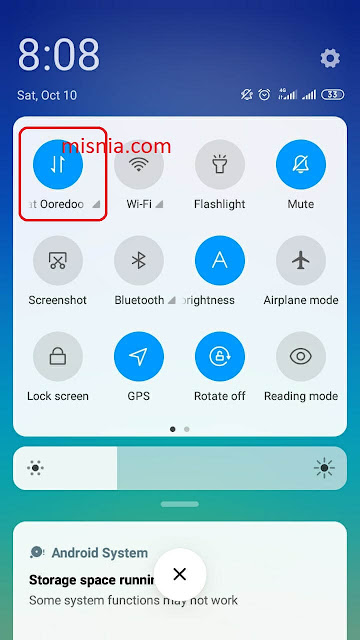 See the image below for more details 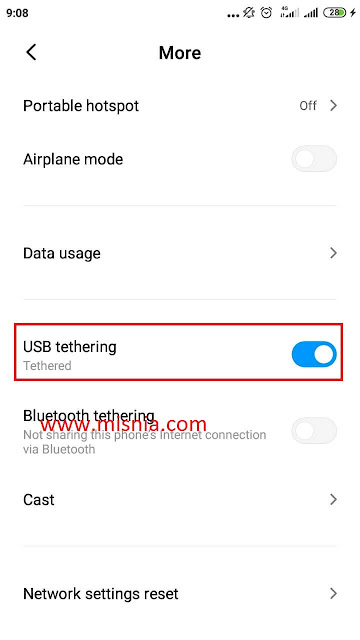 When finished, your computer or laptop will be connected to the internet network using USB Tethering. 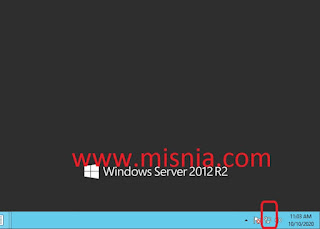 In the above demonstration, we are using the Redmi 5A Android Smartphone. However, you can basically implement the USB Tethering Settings above on other smartphone types and models.

For videos on how to set USB Tethering on an android smartphone device to share an internet connection with a laptop or computer using a USB cable, see our YouTube channel on the YouTube page at this link.