Prayer Before Eating from Muhammad Rasulullah

by dimasmis 06:55 Post a Comment
How is the right of prayer before eating recommended by the Messenger of Allah Muhammad? for you Muslims around the world, here are some information in the hadith of the Prophet Muhammad. which explains the procedures for praying before eating. 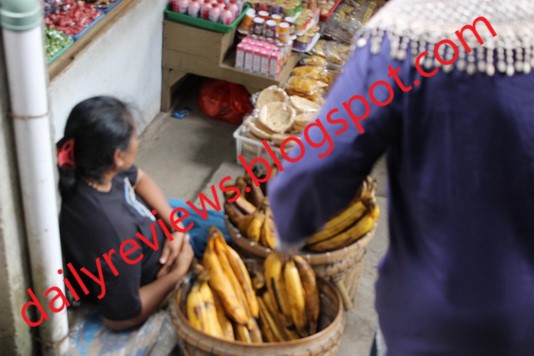 What is the right of prayer before eating?

Eating is one of the activities that we always do every day to meet the body's nutritional needs. So that in fulfilling these needs not only for the purposes of fulfilling nutrients to our bodies, but it is worth worshiping only to Allah. Then it should be preceded by reading prayer before eating.

The following are some information from the Prophet's hadith. about prayer before meal that properly follows the sunna of the Prophet Muhammad PBUH.

First version of the prayer before meal

The Messenger of Allah said: "If someone among you wants to eat, read:

The Second version of the right Prayer before meal

If you forget at the beginning, read:

The third version of Prayer before eating

Rasulullah SAW said: "Whoever is given sustenance by Allah in the form of food, should read:

Meaning: "O Allah! Give us blessings by eating it and give it better food. "

The fourth version of Prayer before eating

If given a fortune in the form of milk drinks, you should read:

Hopefully by practicing prayer before eating, then we will get at once two goals, namely the goal of meeting the nutritional needs of the body through eating and the purpose of worshiping Allah by reading prayer before meal every time you eat and also drink.

If you have other references about prayer before eating, please add your references in the ministerial column below.