by dimasmis 08:54 Post a Comment
Glossary of Network Operating Systems Part One. A glossary is an alphabetical list of terms in a particular domain of knowledge which is supplemented by definitions for these terms. Usually the glossary is at the end of a book and includes terms in the book that are newly introduced or at least are not commonly found. 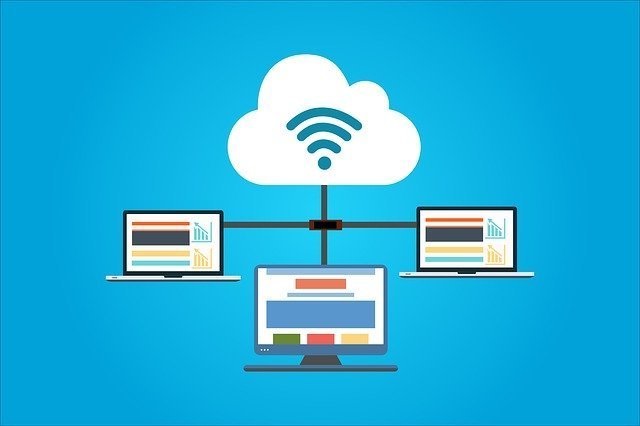 The following is a glossary about network operating systems: