Complete Definition of Operating System and the Types

This is made possible by the operating system because during the installation of the operating system there is a format for the hard disk. Through this process the hard disk space will be arranged in such a way that it has certain blocks for storing files. This process is similar to placing shelves in an empty room for later books. A file is a collection of blocks that are interrelated and have a name. Folder is a container that can contain files or other sub-folders. Each file associated with a computer program is placed in a separate folder to facilitate file searching.

Users can use the computer through an application (installed) on the computer. Each application provides an interface to receive possible interactions from the user. There are two types of interfaces that can be used to interact with users, namely:

User interaction with the system is done by typing a series of command sentences to be done by the computer. 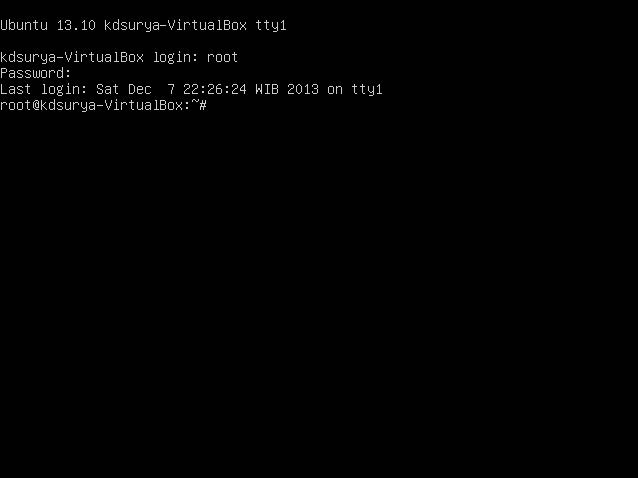 Figure 1. Appearance of Applications with CLI on Linux Ubuntu 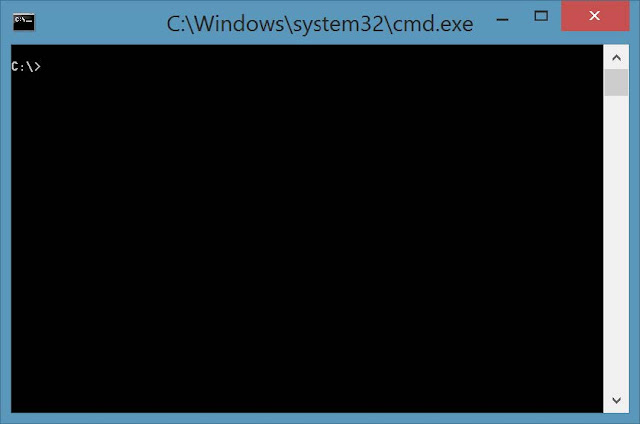 Figure 2. Appearance of Applications with CLI on Windows

Here the user interaction is done through a set of menus and icons that can be chosen by the user to give various commands to the computer. 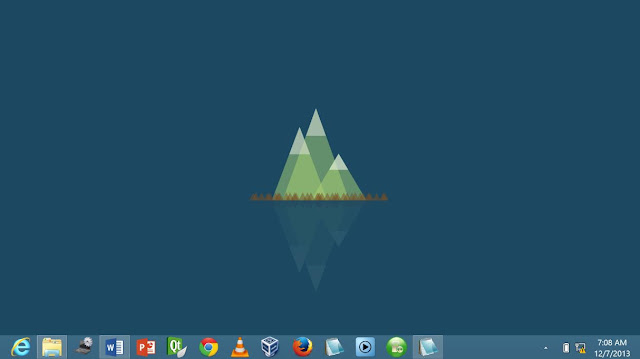 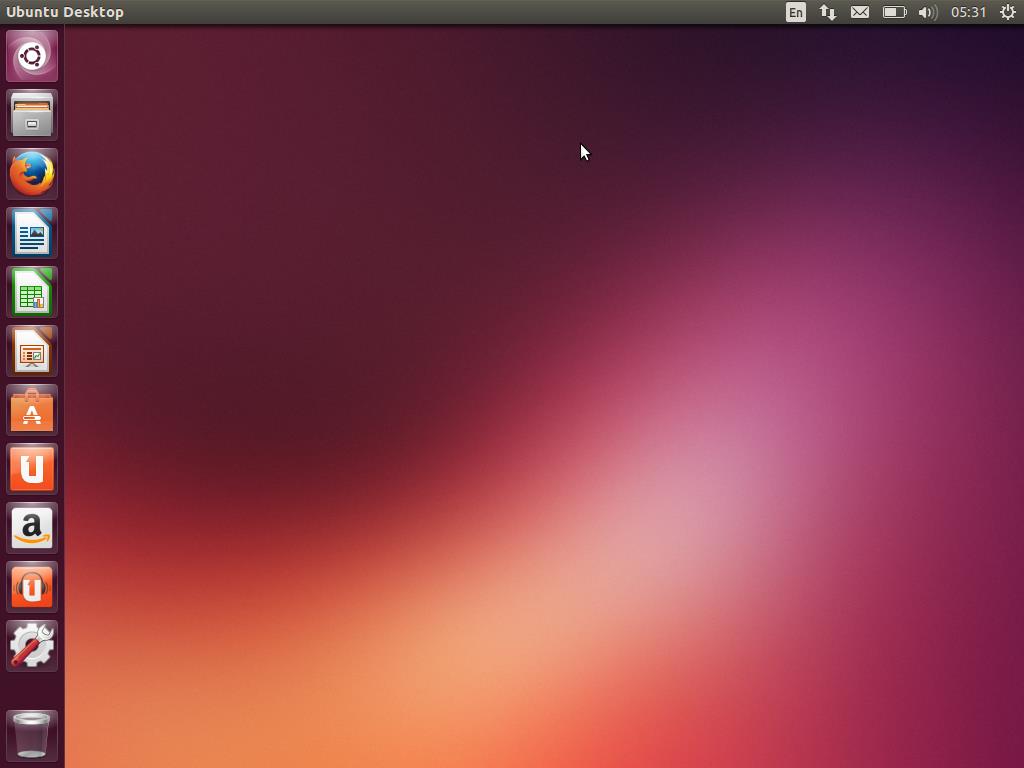 Judging from its use the operating system can be divided into two major groups, namely:

Open Source Operating System (Open) Open Operating System is an operating system whose program code is open to the public so that it can be developed by others. Operating systems that are open include UNIX, Linux and its derivatives. Linux itself has many variants, such as Debian, Slackware, Redhat and SuSE. This variant is better known as a distro.

Figure 5. History of the development of the UNIX operating system and its derivatives

Because there are no restrictions in the use of open operating systems can be developed and modified by many people or organizations. Variety of operating systems also currently very much, including those popular today are Windows, Mac Os, and Linux.