-->
Home/ Healthy Science/Dangerous Ingredients of Cigarettes and the Impacts

Dangerous Ingredients of Cigarettes and the Impacts

dimasmis
Saturday, September 7, 2019
Facebook Twitter
Whats are the chemicals in cigarettes and the impacts to our body's? Cigarettes are things that are familiar to us. Smoking has become a very common and widespread habit in society. The dangers of smoking on body health have been studied and proven by many people. The adverse effects of smoking are also clearly known. 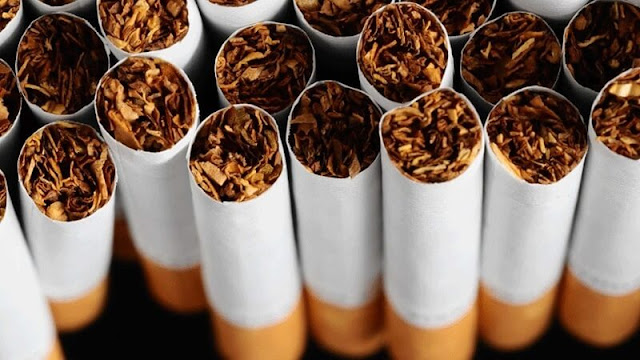 In fact this smoking habit is difficult to break and is rarely recognized by people as a bad habit. Especially people who smoke to distract themselves from stress and emotional distress, it is more difficult to break away from this habit than smokers who do not have a depression background.

The dangerous chemicals in cigarettes

Here are some chemicals contained in cigarettes:

The dangers impact of smoking

The danger of smoking is primarily for health. We know that cigarettes contain a lot of poisons and nicotine which can ultimately cause disease, lung cancer, impotence and even heart attacks. The longer a person consumes cigarettes the more toxins that accumulate in his body. This can inhibit physical growth or cause disease attacks in old age.

Many studies have shown that there are a variety of hazardous chemicals present in cigarettes. All of these chemicals have harmful effects on the human body.
Facebook Twitter