The Pathopsychology of Violent Behavior

The compressor can be caused from the outside (physical attack, loss, death, etc.) or from the inside (broken contact with significant people, loss of love, fear of physical illness). 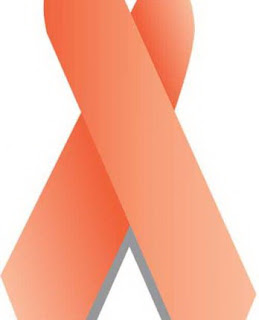 Besides that the environment is too noisy, crowded, criticism that leads to insults, acts of violence can trigger violent behavior.

In addition, violent behavior can be caused by disturbances of self-esteem. Where self-esteem disorders can be described as negative feelings toward oneself, loss of self-confidence, feel failure to achieve desires.

And also will cause anxiety. This anxiety can be expressed by passing 3 ways by expressing anger verbally, suppressing / denying anger and challenging feelings of anger. In this way will cause feelings of hostility / conflict.

If the anger is getting stronger will make the feeling of wanting to challenge so that the problems faced will not be resolved so that it will create a prolonged sense of anger and will make the anger towards others cause hostility in this ongoing manner then there can be attacks with violence accompanied by throwing actions which caused the angry feeling.

Expressing anger can be done with destructive behavior using words that can be understood and responded to without hurting others, and provide relief, so that tension will decrease and anger will easily disappear or be overcome.

Violent behavior is usually preceded by a situation of prolonged grieving from someone because someone left is considered influential in his life. If the condition is not resolved, it will be difficult for someone to get along with others. So that will deny the feeling of anger and anger can not be expressed, causing anger to himself or psychosomatic depression.
Facebook Twitter