-->
Home/ Windows Tips/Running Multiple Applications With One Click In Windows

What Is Batch function?

Is a script from Windows, contains a variety of commands to be executed on the command line. In basic, the script could actually be applied directly at the command prompt (cmd) in Windows. But not all of them together, you can add some operating functions and logic in this file.

An example of looping functions (for), branching (if - else) and others. The function of this feature is none other than one so you can easily do the job that is repeated automatically. Let's just check the Internet connection or call your everyday applications. Batch file on windows can be seen from several of its existence, among others:
Back to the main topic, how to call and run multiple applications from a batch file functions. This will be more efficient and effective your time than to do the same a few clicks when opening the computer.

In the following example, is a batch function to call and run two applications, that is Microsoft Office Word

and Microsoft Office Excel which are often used for daily work. 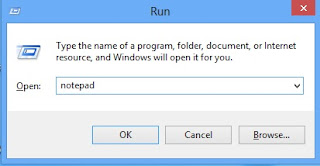 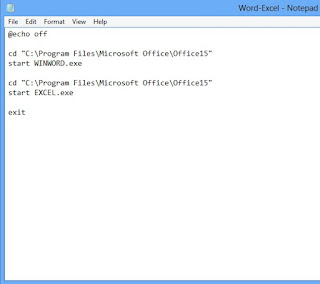 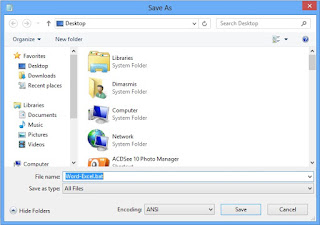 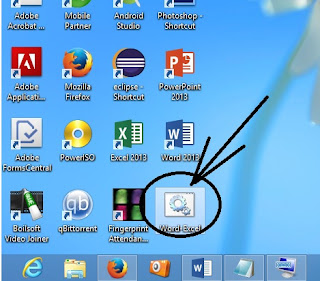 Description of the Batch Script

In the script above, serves to automatically run the applications Word and Excel.

You can only do automation in other applications. If the script is already written, save it as the namafile.bat format. From script can be explained:

@echo off
This command is used to not show command prompt window when the command is executed.

start winword.exe
Is the command used to invoke the application based on the existing directory in the previous command.

Easy enough right? Advice for this batch function, when using this function, do not too much to use the command to call the application. Surely this would be related to memory installed on your computer equipment. The more applications there are, of course, the burden will be higher.
Facebook Twitter