Understanding about VCD and SVCD

VCD is an abbreviation of Video CD. VCD is also called the View CD. By using the VCD format, then you can store video and audio files on a CD or a video compact disk. After you successfully make or create a VCD, then the next VCD can be played using VCD player hardware or VCD can also be played on the DVD player hardware.

Media that can be used to create VCD is a blank CD-Rom which can store about 800 Mb of data.

SVCD is an abbreviation of Super Video CD. Data storage formats to SVCD format is the successor to the VCD format. An SVCD format files contain MPEG-2 video stream and MPEG-1 or MPEG-2 audio. Such as Video CD, SVCD can be made by using a blank CD-rom.

Differences between VCD and SVCD is on the quality of the resulting video. Quality at a SVCDs is better than VCDs. 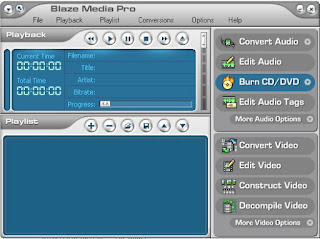 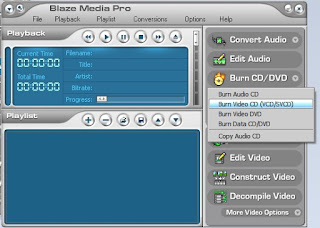 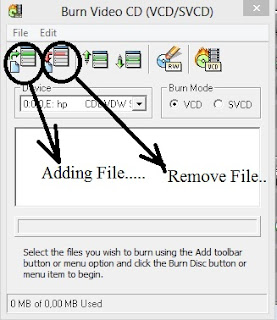 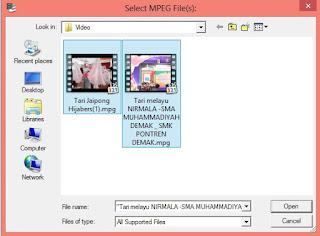 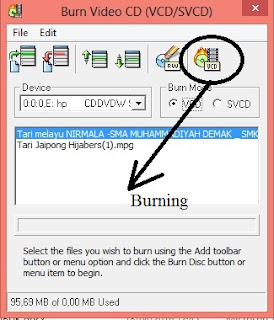