Ernst Haeckel {1869), a biologist at the Germans, used the term ecology comes from the Greek word "oikos" meaning home or a place to live. The word literally means the science that studies the total relationship between organisms and their environment in that are organic or inorganic.

According Tansley (1935), Ecosystem is the elements of the scene of the total relationship between an organism and its environment that is both organic and inorganic in a particular place. For example, freshwater ecosystem, urban, and so on. 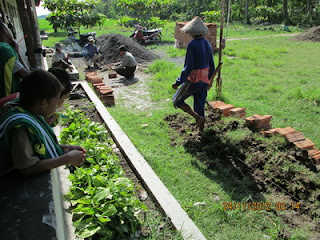 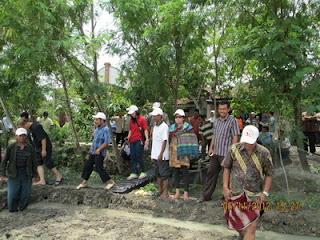 Environmental health sciences is a multidisciplinary science that studies the dynamics of the interactive relationship between a group of people or people with various components of changes in the human environment that could be expected to cause health problems in the community and learn an attempt to prevent it.

Science of environmental sanitation is part of environmental health sciences which includes measures and efforts of individuals or communities to control and manage the external environment that are harmful to health and which can threaten human survival.