How to Bump and Overhead Passing Volleyball

dimasmis
Tuesday, January 19, 2016
Facebook Twitter
Passing in a game of volleyball is a technique to play the ball with one or two hands. The goal of passing is to direct the ball to a place or a team of friends to be played back later. Passing in volleyball can be divided into two kind, that is bump passing and overhead passing.

How to Overhead Passing Technique

Overhead Passing is an essential element in volleyball game. Mastery of overhead passing with good technique will determine the success of the team to help a good attack. 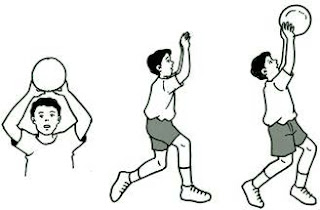 Overhead Passing technique used to lure in order to balls that can be smash or spike well by smasher or spiker.

How to do Bump Passing Technique in volleyball?

Bump Passing is an a key element for the defense team. The ball that coming too hard, fast and difficult to play with overhead passing technique, it must be played by bump passing. Bump Passing can be done with one or two hands and use in accordance with the situation and the objectives to be achieved.

These Following are the implementation process of Bump passing down that can be practiced. 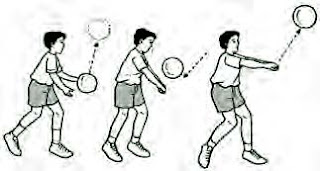 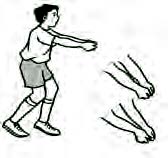 Overhead and bump Passing technique in volleyball is a basic technique that should be managed well to be able to play volleyball with properly and fun.
Facebook Twitter