How to Basic Technique Serve a Tennis Ball

dimasmis
Wednesday, January 27, 2016
Facebook Twitter
Tennis ball is a sport game of small ball made by hitting the ball with the racket, through the net committed in a particular field. This game can be made between two players for a single game or a match numbers performed by four players for multiple games.

Playing a tennis ball is not easy. Some people require practice, patience, and in some cases requires professional guidelines.

How to perform Basic Technique Serve in tennis ball? 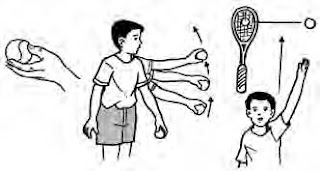 Movement of Serve in tennis ball

Movement of serve in the game of tennis ball can be practiced by players in the following way. 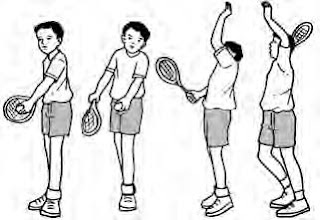 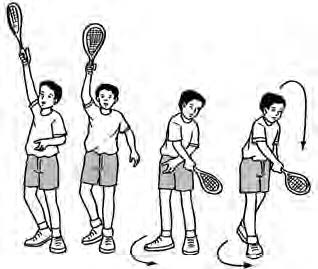 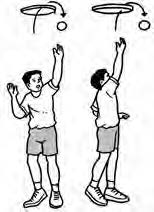 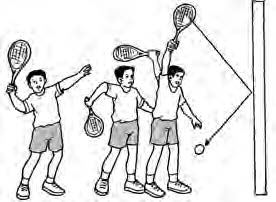 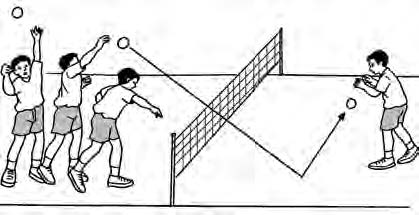 A good basic technique od serve in tennis ball can be used as a weapon to get points to win the game of tennis balls.
Facebook Twitter