-->
Home/ Sports Tips/ How do Throw-in Technique in Football

How do Throw-in Technique in Football

dimasmis
Sunday, January 17, 2016
Facebook Twitter
According to Danny Mielke, throw-in at the football game occurs when the ball entirely beyond the side lines, either scroll on the ground, or floated in the air. Thus, an opponent of the last to touch the ball, can do a throw-in on the back side lines where the ball leaves the field of play.

Throw-in can be practiced in the following manner. 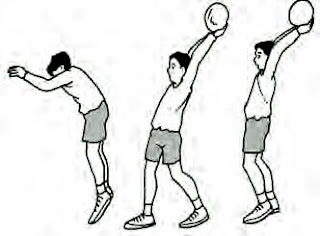