dimasmis
Friday, September 11, 2015
Facebook Twitter
As a creature of God (Allah) we are not immune from sins, immorality, and miscellaneous errors. Among of god creatures who never misses from sins will be called good if they hasten to repent. Word of the Prophet Muhammad, Every son of Adam sinned and the best person of doing sin is that hasten to repent. "(Hadith Narrated by Muslim).

In our habit is to underestimate the small sins, such as lying, gossip (gibah), and pitting. In a view of the Prophet, Underestimate an small sins is a behavioral response that is not good. In fact, it would be a major sins which we consider that is a small sins.

There are some causes of Small Sins become a Major Sin 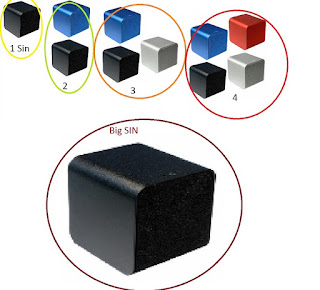 And those who when they commit an indecency or do injustice to their souls remember Allah and ask forgiveness for their faults-- and who forgives the faults but Allah, and (who) do not knowingly persist in what they have done. (Surah Ali Imran [3]:135 ).

Ibn Qoyyim said, major sins which is only done once, it can be expected forgiveness than minor sins which do continuously.

Secondly, if a servant underestimated. Whenever a servant considers large a sin will undoubtedly be on the side of God, and each time he dismissed a sin will undoubtedly be great in side of Allah. Abdullah bin Mas'ud r.a. said, "A believer saw his sins like a mountain falling upon him, while the sinner assume sins like a flies that attack on his nose, it is enough driven out with his hands." (Bukhari Muslim].

Bilal bin Sa'ad rahimahullah said, "Don’t assume and look that sins is a little, but look at whom you are sinning."

Third, if done with pride or want to praised. 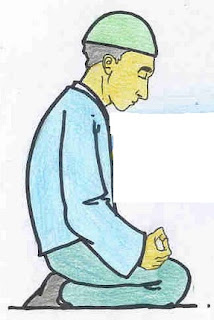 Fourth, if a person done a sins unnoticed by others and he told it with pride to others.

The Prophet. said, "Each of my people survive, unless the people who doing a sins baldly. And between acts baldly doing a sin is when a person sinned at night while God has covered her shame, but in the morning he ripped open the lid and said," O people, last night I did this "(Bukhari, Muslim).

Fifth, if the sins is done by pious people that who has become a role model.

Because of what he did emulated by others. When a pious committed a sins, then he also gets sins from the people who imitate. Messenger of Allah said, "And whoever gives examples of evil in Islam it is because the act of sin and also the sins of those who imitate afterwards without deducting the slightest sin of the culprit." (Muslim).

From the five of those criteria, indeed if it happened, it will still be considered good if they hasten to repent; end all of despotic acts  and vowed not to repeat. Allaah knows best.
Facebook Twitter