Islamic perspective; The house is Favors

dimasmis
Tuesday, August 25, 2015
Facebook Twitter
In the teachings of Islam, the house has its own meaning when one is already married. In the Qur'an Allah. says:

And Allah has given you a place to abide in your houses. (An-Nahl : 80)

Ibn Kathir rahimahullah said: "Allah Subhanahu wa Ta'ala mentioned a perfection of pleasure for servants, what he made for them houses that is home to them. They came back to him, shelter and use with a variety of benefits.

Many uses of home for somebody. He is the place to eat, sleep, rest, and get together with family, wife and children, is also a most private activities of each member of the family. Allah says in holy Qur’an:

And stay in your houses and do not display your finery like the displaying of the ignorance of yore. (Al-Ahzab: 33) 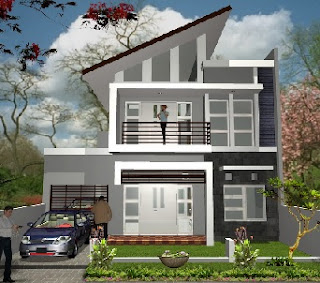 If we reflect on the state of those who do not own a home, that is people who live in exile, in a porch-porch street as well as the refugees displaced in camps while, surely we understand the true joy in the house.
:
Naturally we will be touched to hear that somebody says: "I have no fixed abode or home, sometimes I slept in the house of somebody, sometimes at the coffee shop, the garden or on the beach, my closet was in the car." Thus we will understand the meaning of scattered because it does not have a residence or home.
When Allah punished the Jews of Banu Nadir, God took from them favors this house, God expelled them from their homes. Allah says: 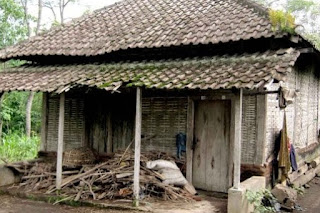 He it is Who caused those who disbelieved of the followers of the Book to go forth from their homes at the first banishment you did not think that they would go forth, while they were certain that their fortresses would defend them against Allah; but Allah came to them whence they did not expect, and cast terror into their hearts; they demolished their houses with their own hands and the hands of the believers; therefore take a lesson, O you who have eyes!

Thus Islam teaches, then give thanks to God Allah that given to us the house in the midst of our families.
Facebook Twitter