Displaying On Screen Keyboard Windows 8 and Others

By dimasmis 3:42 PM Post a Comment
Windows users would be familiar with the facility of Ease Access to the Windows Operating System that is "On Screen Keyboard". On screen keyboard is very useful for computer user to help us in Arabic typing letters, or perhaps for other purposes for examples if no keyboard installation or keyboard error and can not be used for typing letters.

Here are some ways to access, open or display “On Screen Keyboard” in Windows 8 and newer Windows Operating system:

Place your cursor on the lower right corner on the screen of your monitor so that the search menu will appear as shown in the following picture: 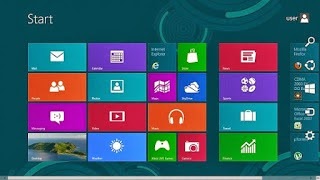 Through Search Apps menu, you just type in the word OSK (On Screen Keyboard) in Column Search Application / Program. 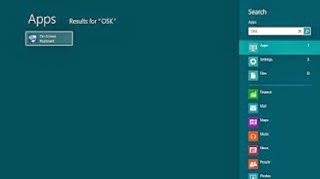 The second way: is to use the Run command, the steps are as follows: 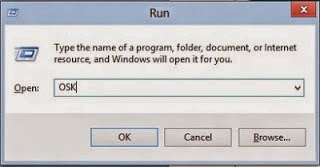 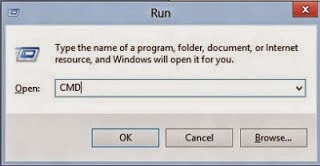 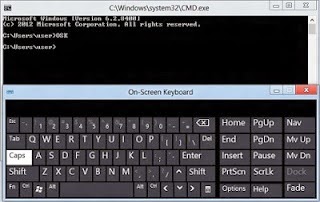 That is some tips how to open and displaying “on screen keyboard or OSK on Windows 8 operating system or newer version of windows. For demonstration how to open “OSK” see an video on how to display “On screen keyboard” on windows 8 or newer windows on youtube. Hope can help and safely work with the On Screen Keyboard.