Marriage Definition, Law and the Goals in Islamic Perspective

By dimasmis 8:15 AM Post a Comment
In this article will describe about Marriage Definition and Law in Islamic Perspective. Islam sees a marriage or wedding with a beautiful view and put it in the most important parts in the order of life . Islam also puts marriage or wedding on a very noble position. in order to achieve the goals and objectives of marriage/married, islam has set procedures for marriage in order to be the onset of compassion and mercy . I do not extend the beauty of marriage from an Islamic perspective , because it is so much to be revealed . But you just only enough to know and compare it by reading , hearing or watching the wedding or marriage etiquette non-Muslim people with any habit.

Originally legality of marriage is derived from the Qur'an, Sunnah and ijma for scholars. All scholars have agreed that marriage is a contract that leans to the sunnah of Personality.
"marry women of your choice." (An Nisaa ': 3)

The benefits of marriage are:
The Goals of Marriage or Weddings in Islam

Islamic religion will not order anything except for a noble purpose . So it is with marriage, it had certain goals, including : 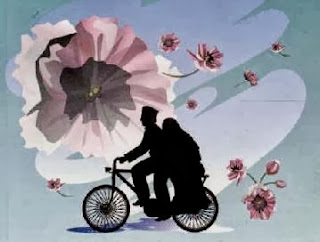