By dimasmis 2:27 PM Post a Comment
All of us have recognized there is a lot of program of word processing which day after day becoming always expand, among other things is program or application of word processing produced by company of the biggest information technology in the world that's name are microsoft office which famous by the name of Microsoft Office Word.

The growth of word processing application of Microsoft Office every year always change version, where there are additions of functions or new menus which comprehensive progressively and complete and also experience of change from its appearance side is which look into delicious progressively seen by eye.

Emerge some problem that related with some appearance of the program that we can say the new appearance that is in comprehending the position or possible also the way to setting up of Microsoft Office Word 2007.

In default setting from application of Microsoft office Word Version 2007 after done an installation of these Microsoft office, the size of measurements units is in inches such as seen at this below picture: 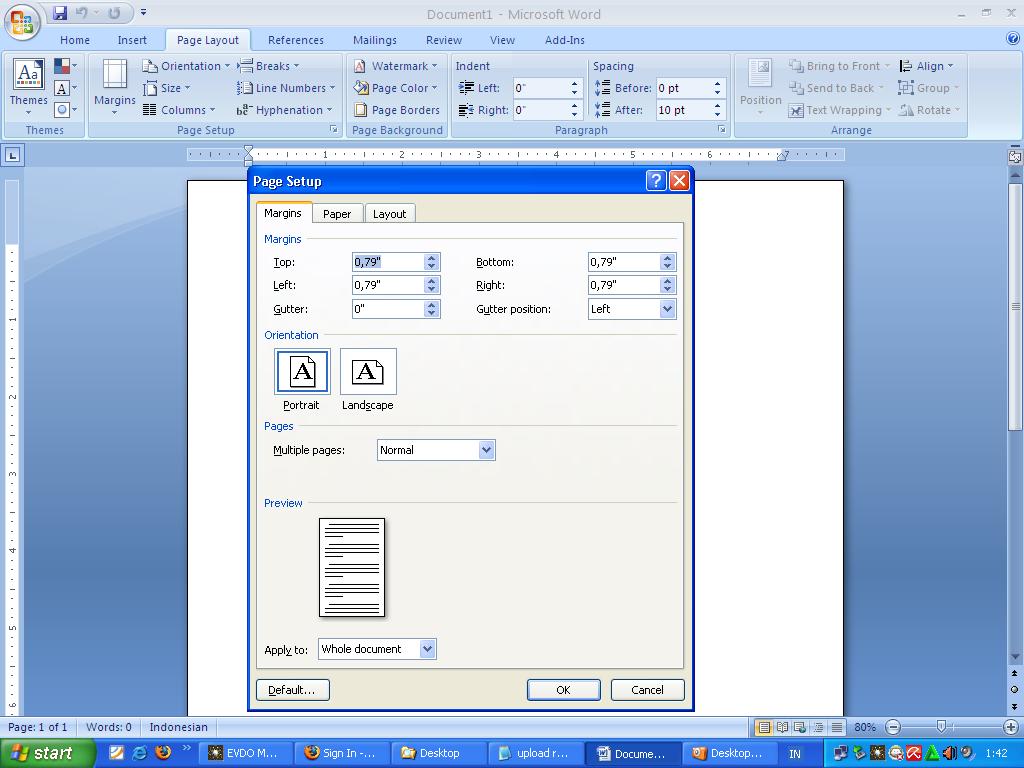 And then arise some problem one of them is when we will does arrangement or formatting of size measure of paper and layout page with the specific size of paper suit fancy by using size centimeters of measurements. The answer that can be solved above problem is by changing size measure of units inches become centimeters at Microsoft Office Word 2007. How to do it?

In the following is simple step by step, easy to be comprehended and executed procedural to change size measurements inches into centimeters of Microsoft Office Word 2007. Follow these steps by step to change measurements Units, that is: 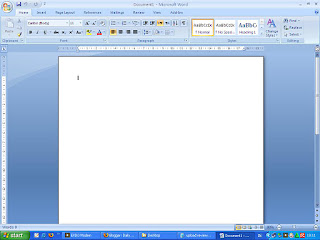 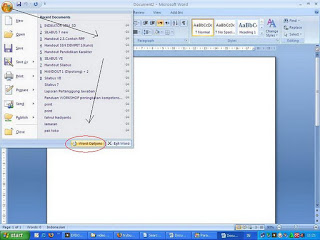 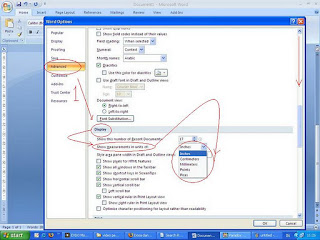 If there is information or tips which any relation with above matter, please write down and fill in at comment column in the below.